Bob Stoloff's teaching and performing experience reflects a potpourri of rigorous and diverse musical training over many years. Beginning with trumpet, Bob attended the High School of Music & Art in New York City during which time he played in concert bands, symphony orchestras, opera companies and show bands. His copious interest in playing musical instruments soon included acoustic bass, flute and drums.
After graduating from Berklee College of Music as a flute major with a degree in Music Education, Bob became an active multi-instrumental studio musician in the Boston area. Bob's musical pursuits, particularly his growing interest in recordings by Lambert, Hendricks & Ross, led unexpectedly to a successful career as a vocalist. Soon Bob was performing at major international jazz festivals with Bobby McFerrin and other top-notch vocal improvisors in the European a cappella group, "Vocal Summit." Additionally, Bob took on the roles of Professor, Assistant Chair and Interim Chair of the Voice Department at Berklee during his 28 year tenure there.
A leading pioneer in the art of vocal drumming, Bob soon became known for his expertise as a vocal percussionist, in addition to being one of the finest scat singers in the world of vocal jazz. His methodology for "instru-vocal" improvisation continues to attract students worldwide.

Even more about Bob 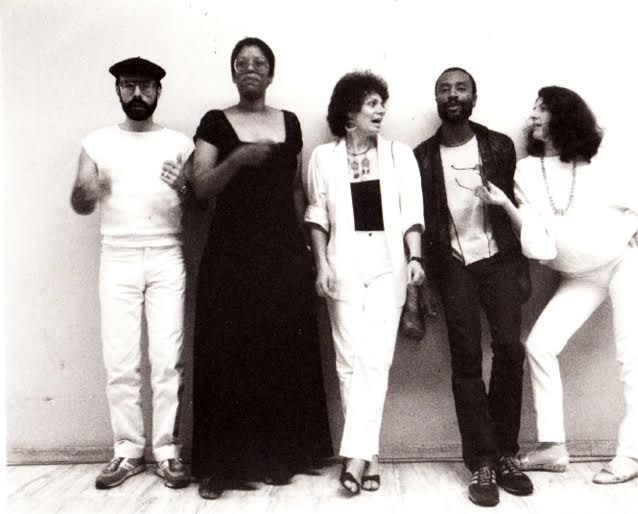 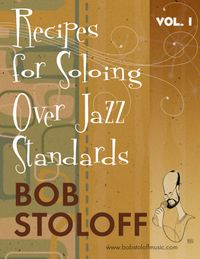 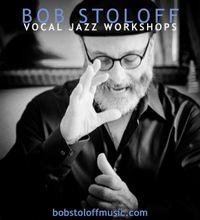